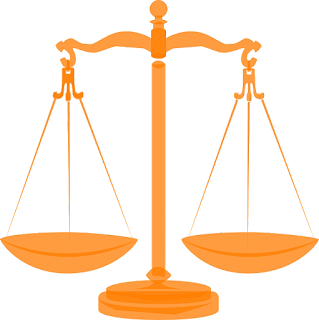 As you know, I admire Wesley J. Smith a great deal. (He's quoted in the side panel as well.) He is a world-renowned bioethicist (as in, he is a real ethicist; you know, one with actual ethics). I've written here about him coming to Texas as recently as last spring to testify on a bill, SB 2089, which I covered extensively, which would have prevented this mess we're in with Baby Tinslee (and helped and saved so many others in Texas, now and in the future).

He just posted an article that very clearly and succinctly boils down the issues here - and let's make no mistake - the issues are the same no matter who the patient is, what their diagnoses, prognoses, or any other particular may be.

Please pay attention to this point: The patient is not refused care that is failing. No, the treatment is withdrawn because it is working keeping the patient alive — when continued life is precisely what the doctors/bioethicists don’t want. In other words, strangers have the ultimate power to decidethis most intimate of decisions instead of patients and families.

This is the critical point in every case I've been involved in. He made this same point in his testimony last spring. You can read his written testimony in its entirety or watch his oral testimony. Now, think about the implications of this in general. Read the entire article. It's short and to the point.

Let’s assume that both parents and doctors are all acting in good faith and want the best for Tinslee. The bottom line here is who should have the final say in making such a crucial and ultimate decision? Parents who love their baby and have to be presumed — absent proof — that they have their child’s best interests at heart, or doctors/bioethicists who believe that their “quality of life” beliefs should trump even the decisions of parents?

I vote parents. The Texas law should be overturned in this appeal or repealed by the Texas Legislature — as I have testified in support of previously.

We agree, Mr. Smith. We agree.

Please keep praying for all involved in this case and the overall issues at stake here which go well beyond this case.

Thanks for reading!
Posted by Kassi at 2:36 PM

Email ThisBlogThis!Share to TwitterShare to FacebookShare to Pinterest
Newer Post Older Post Home
❤️☦
"We err, if we err at all, on the side of life. Always." --Kassi Dee Patrick Marks, JD
"I want the truth!" --Daniel Caffey, A Few Good Men
"Once avoiding suffering becomes the primary purpose of society, it too easily mutates into license for eliminating the sufferer." --Wesley J. Smith